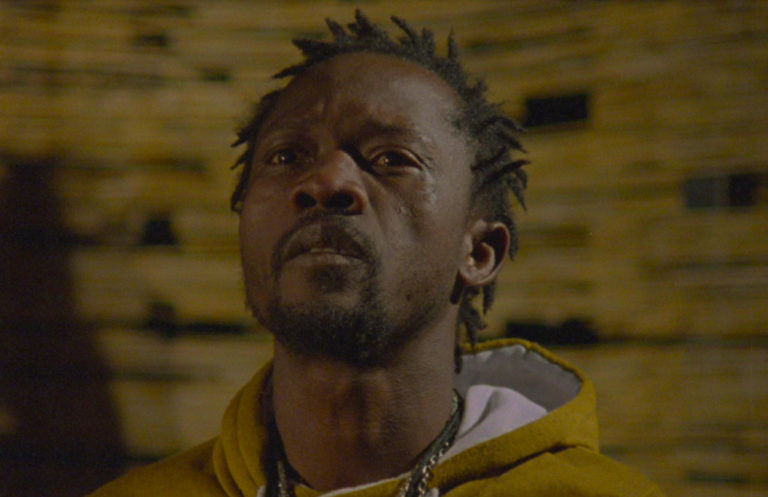 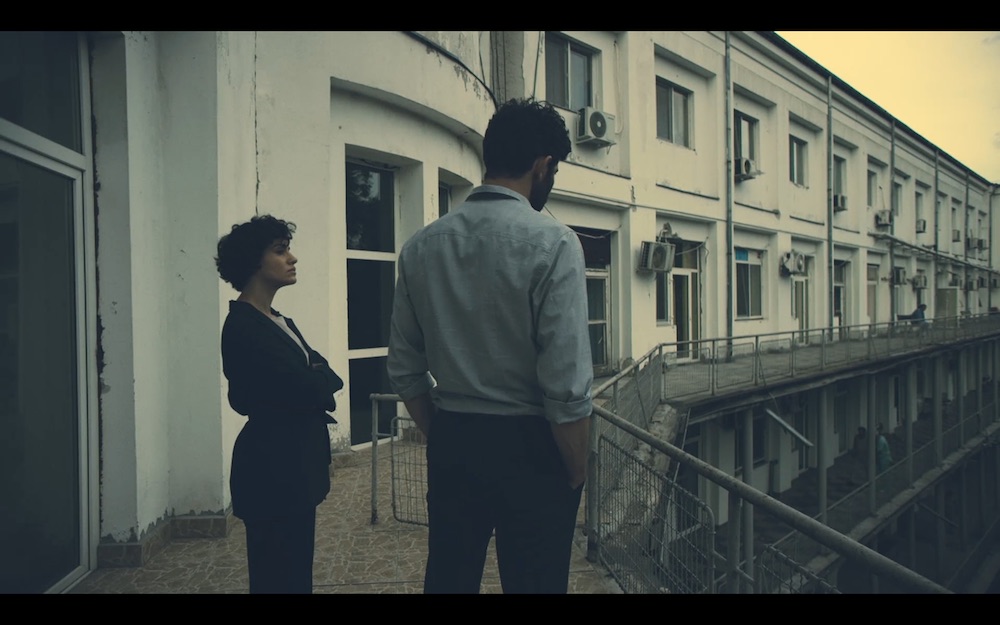 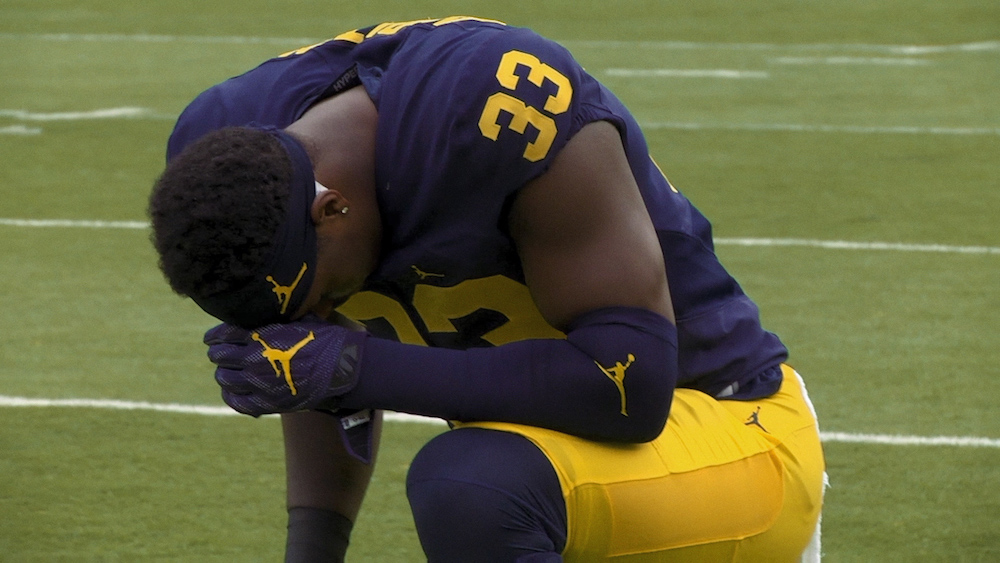 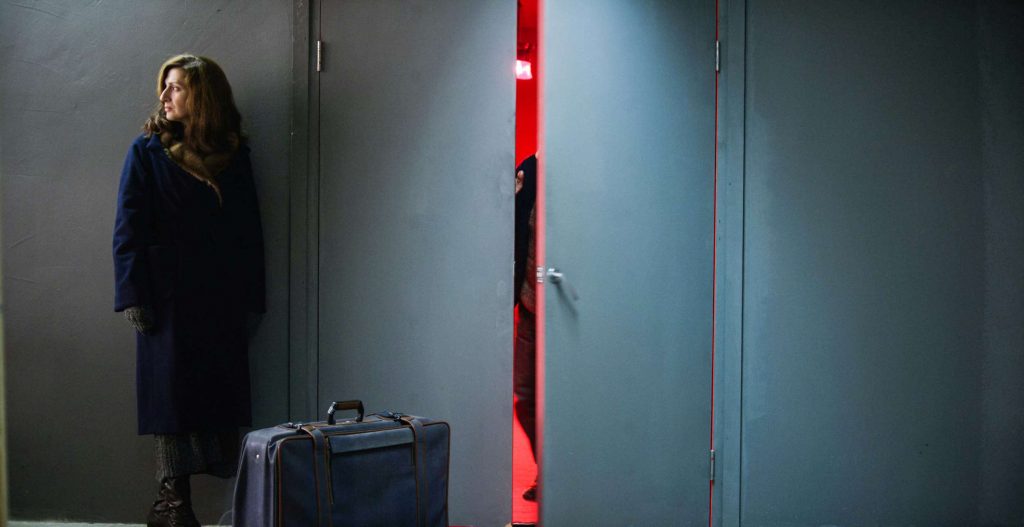 The program of the 2018 Berlin Critics’ Week begins on February 15th at the Hackesche Höfe cinema with Georgian filmmaker Ana Urushadze’s “Scary Mother” (“Sashishi deda”), which won the award for best debut at Locarno. This psychological thriller depicts the life of a writer whose newly completed novel features a heroine who appears to be taking inordinate pleasure in explicating how much she hates her family. Art comes too close to life the moment the writer’s husband and children learn of the plot. Amidst the brutalist concrete buildings, an absurdist drama unfolds of a life pitched between repression, emancipation, faith in art, and madness.

Celebrating its very first public presentation at the Critics’ Week is “The Big House”, an unusual documentary about the largest football stadium in the U.S. – the Michigan Stadium in Ann Arbor. Bearing the editorial trademarks of Japanese director Kazuhiro Sôda (“Campaign”, “Mental”), the film is based on an initiative by film scholars Markus Nornes and Terri Sarris. This observational documentary project arose from their seminar in the Liberal Arts faculty of the University of Michigan. Using elements of direct cinema to probe the stadium’s inner workings, the full breadth of this study of Donald Trump’s America transpires only gradually.

Romanian director Mihaela Popescu presents the world premiere of her feature debut “Yet to Rule” (“În pronunțare”), in which she fearlessly fuses traditions from the Romanian New Wave – such as unvarnished realism and an eye for institutional structures (a courtroom, in this case) – with free-flowing, fantastical narration about gender relations, dominance and the rules of communal life. Having assembled an excellent cast of actors (including the likes of Dorotheea Petre and Toma Cuzin), Popescu continues her collaboration with cinematographer Marius Panduru, known inter alia for his work with Corneliu Porumboiu and Radu Jude.

Also celebrating its world premiere is the Spanish documentary “Searching for Oscar” (“En busca del Óscar”) by Octavio Guerra. For several months, the director accompanied the film critic Óscar Peyrou from one film festival to the next. In the process, through meticulously composed shots, the director created a dual portrait of an ageing critic and of an idiosyncratic festival society. For Peyrou is none other than the president of the Spanish Film Critics’ Association and he’s all too fond to quip about how he would rather judge a film by its poster (as a more objective indicator) than by actually watching it. Given that this statement comes from the author of “Anarchic Cinema”, it might cast doubts on the truthfulness of his every pronouncement. Guerras’ documentary strikes a stunningly assured balance between the aloof observation and the comedic reenactment of a world all too used to controlling its public image.

In 2018, the Critics’ Week reaffirms its decision to show features and shorts alongside one another. “La Bouche” by Columbian director Camilo Restrepo caters for an evening of musical performance. Having premiered at the Quinzaine des Réalisateurs in Cannes, this fable-in-song about anti-patriarchal rituals of resistance is shown in Germany for the first time. Restrepo, whose membership in the analog film collective L’Abominable is certainly not irrelevant, manages to combine the prettiest colours of analog film with a chamber version utopia in a film whose style is combative and raw.

The Berlin Critics Week is organized by the German Film Critics’ Association and funded by the Berlin Senate Department for Culture and Europe – Multisector Funding, the Stiftung Kulturwerk of VG Bild-Kunst and the Rudolf Augstein Foundation.

Previous Post Malen nach Zahlen? – Konferenz 2018
Next Post Blog #6/17 - Kritik, Überschwang
Back to Posts
By continuing to browse the site you are agreeing to our use of cookies.