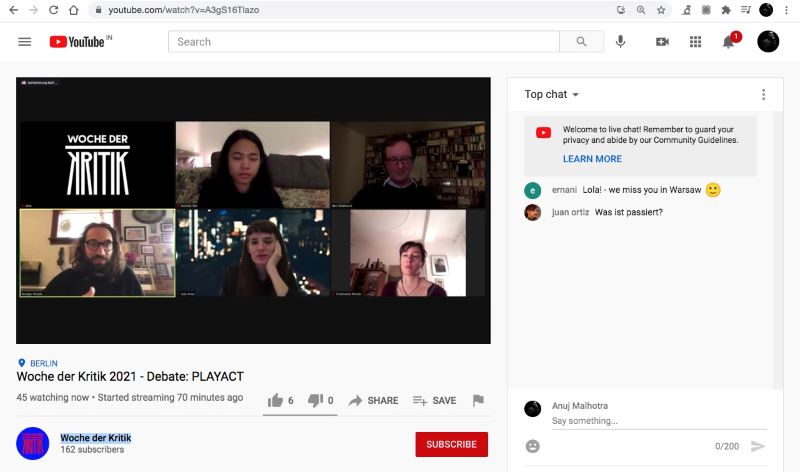 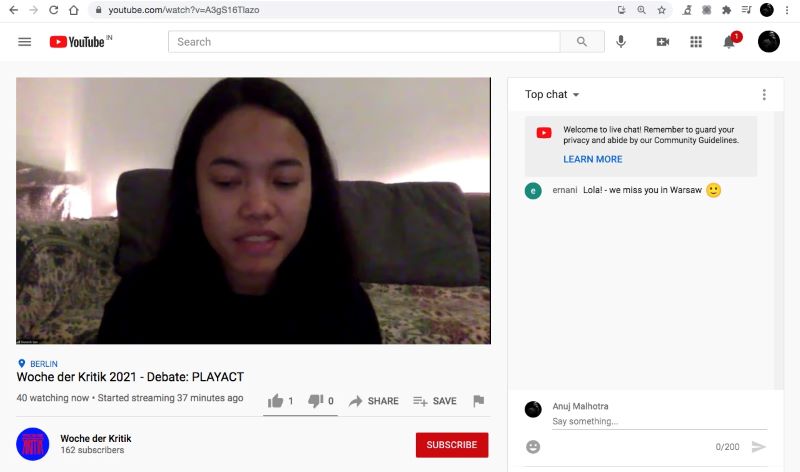 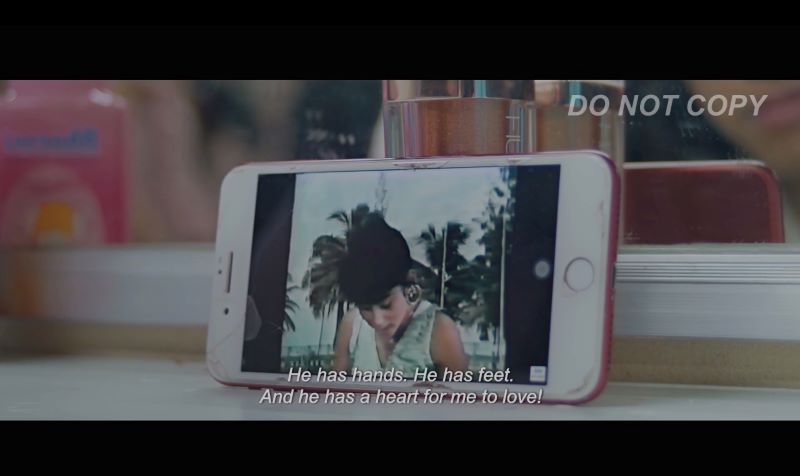 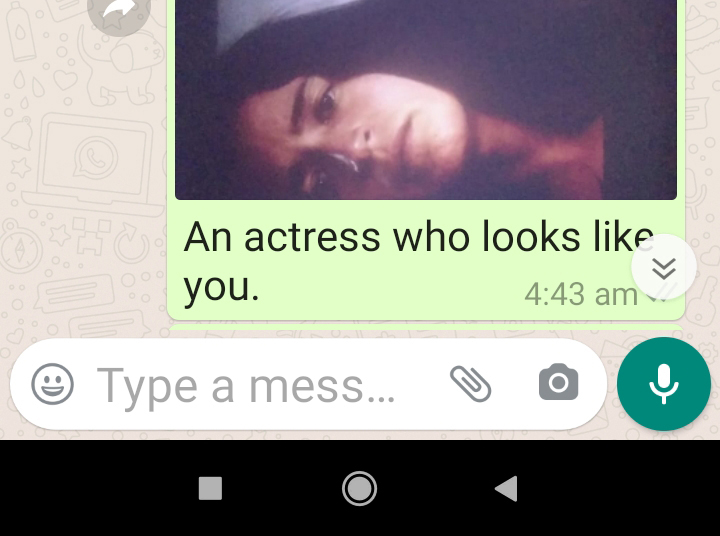 Vorheriger Beitrag Blog #6/21 Extras, Critics, Spectators
Nächster Beitrag Blog #4/21 Get Outta My Way
Zurück zu den Beiträgen
By continuing to browse the site you are agreeing to our use of cookies.