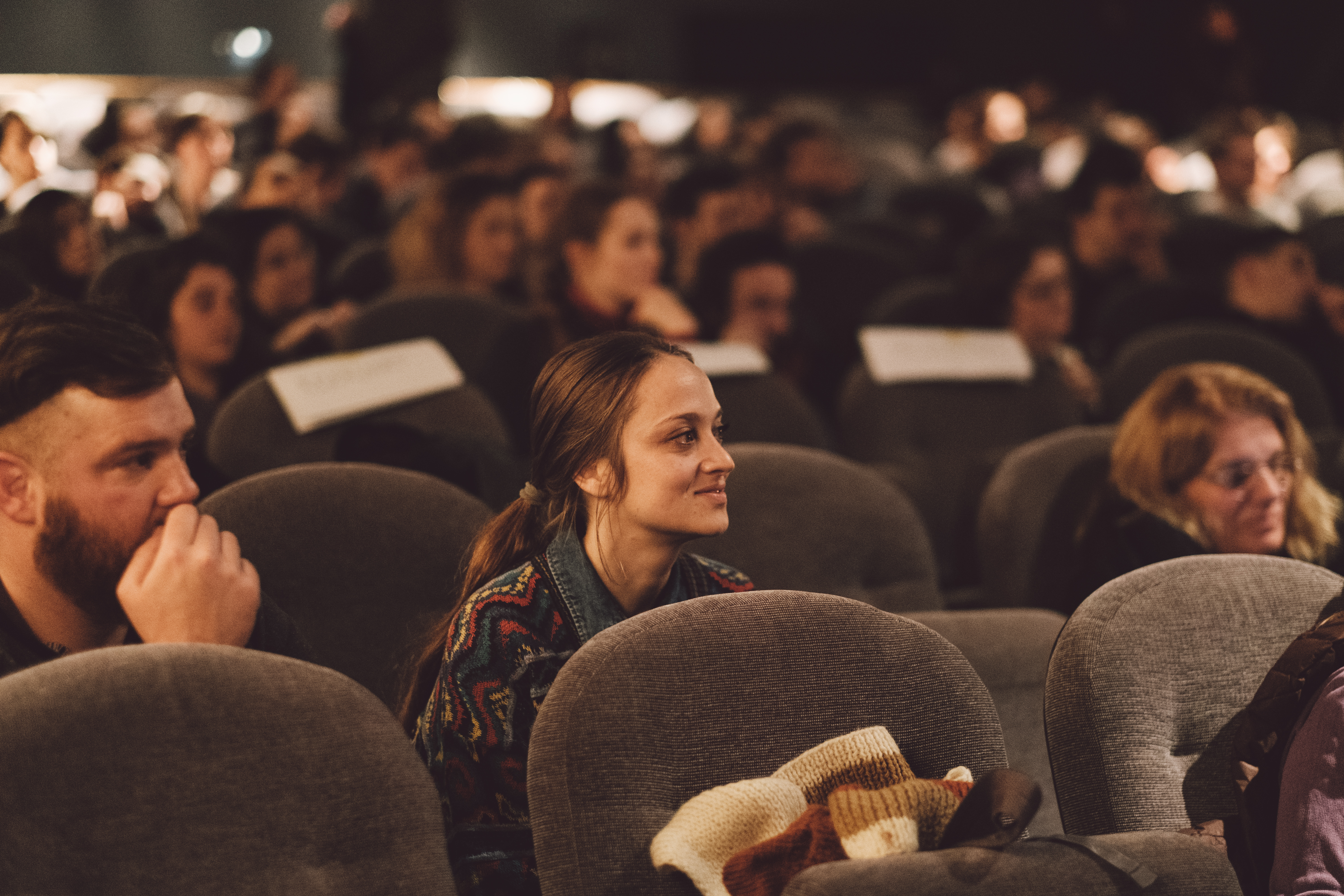 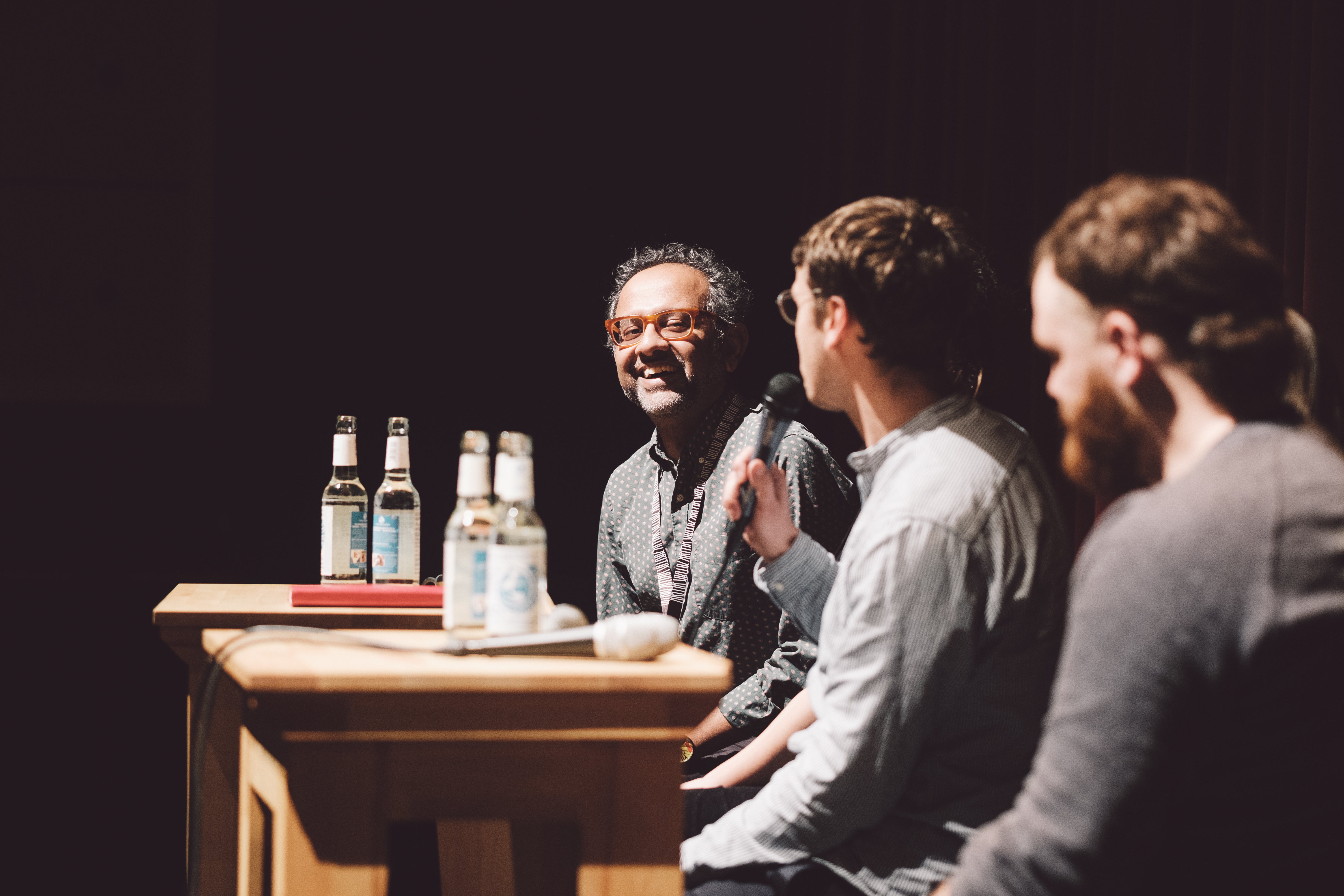 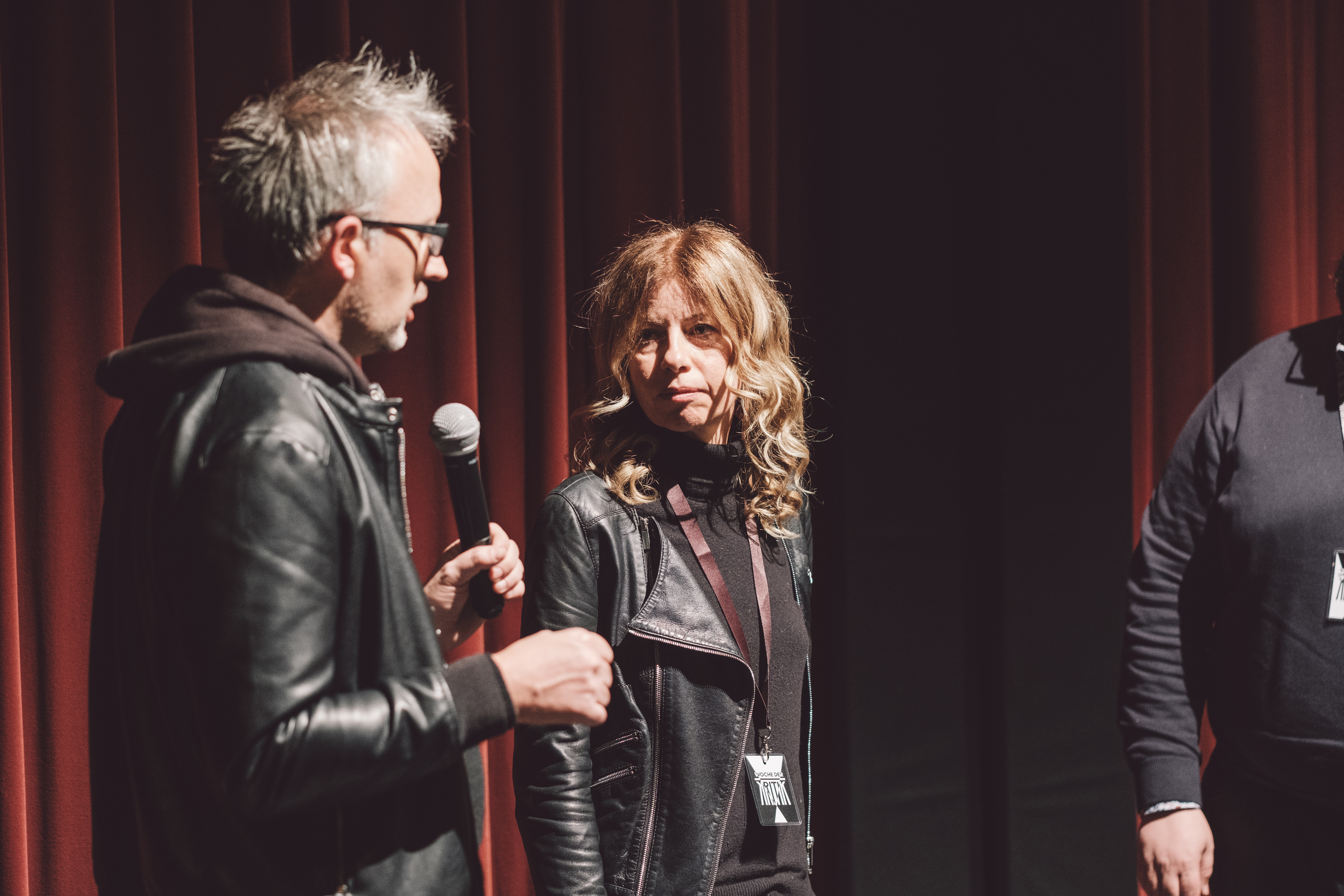 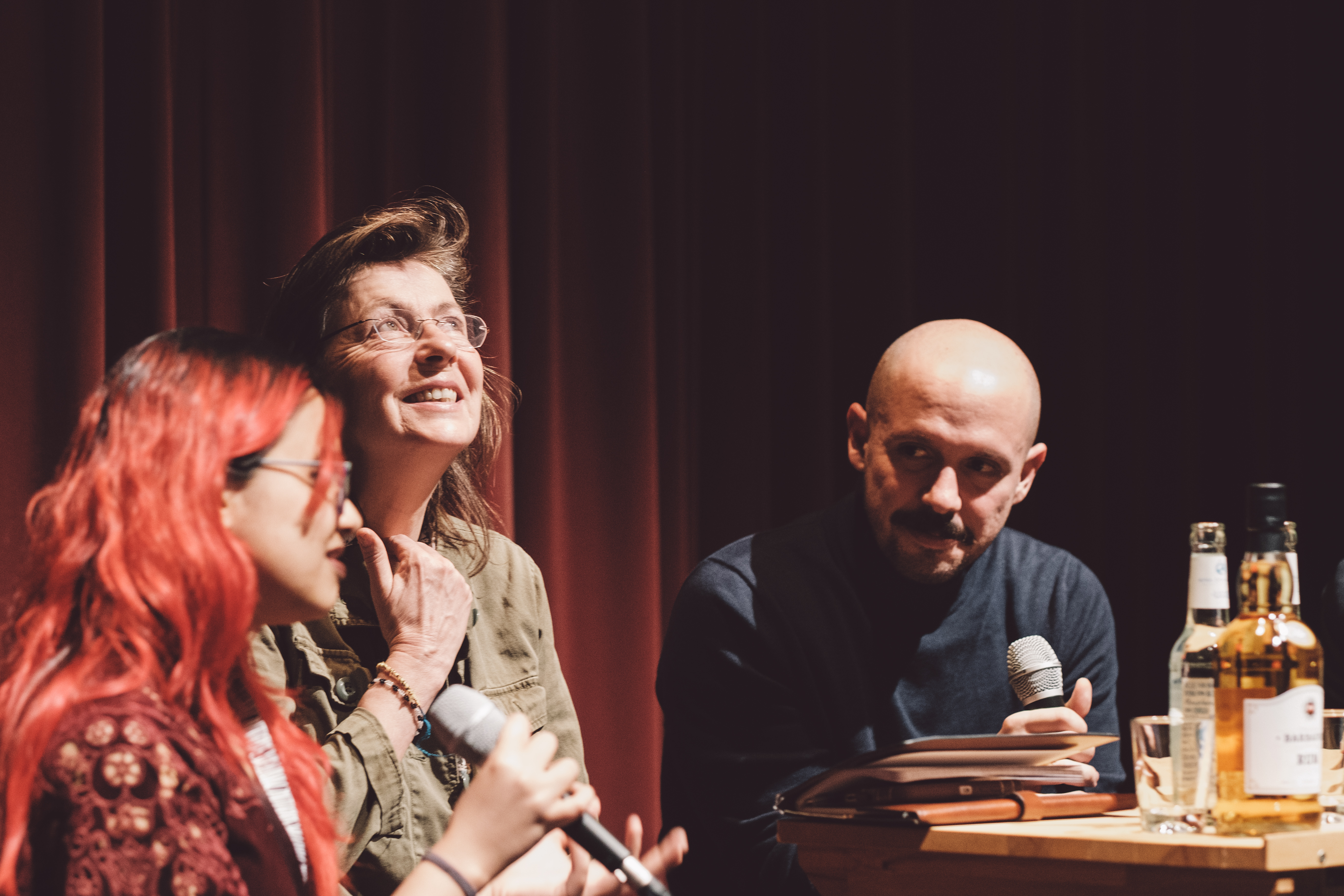 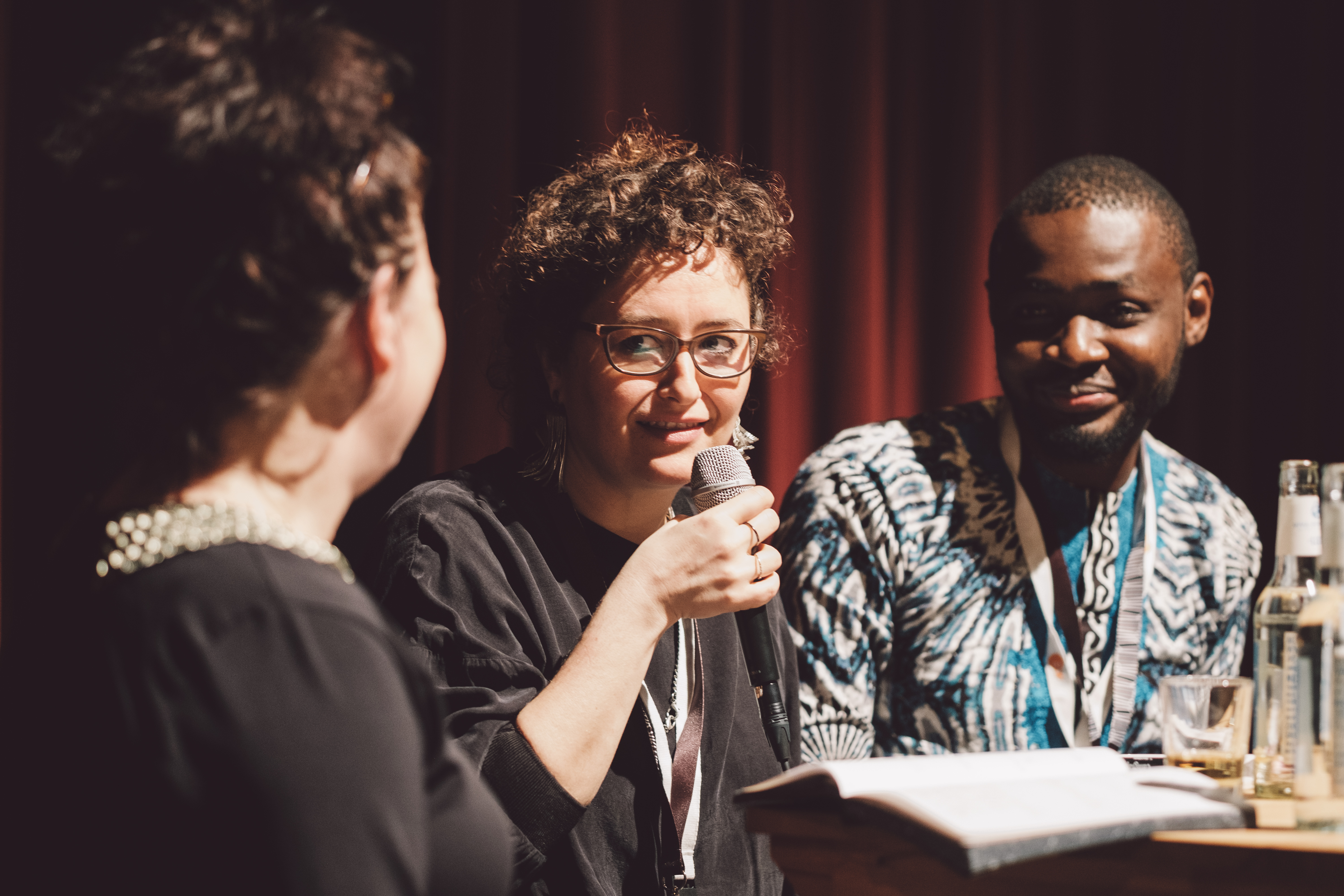 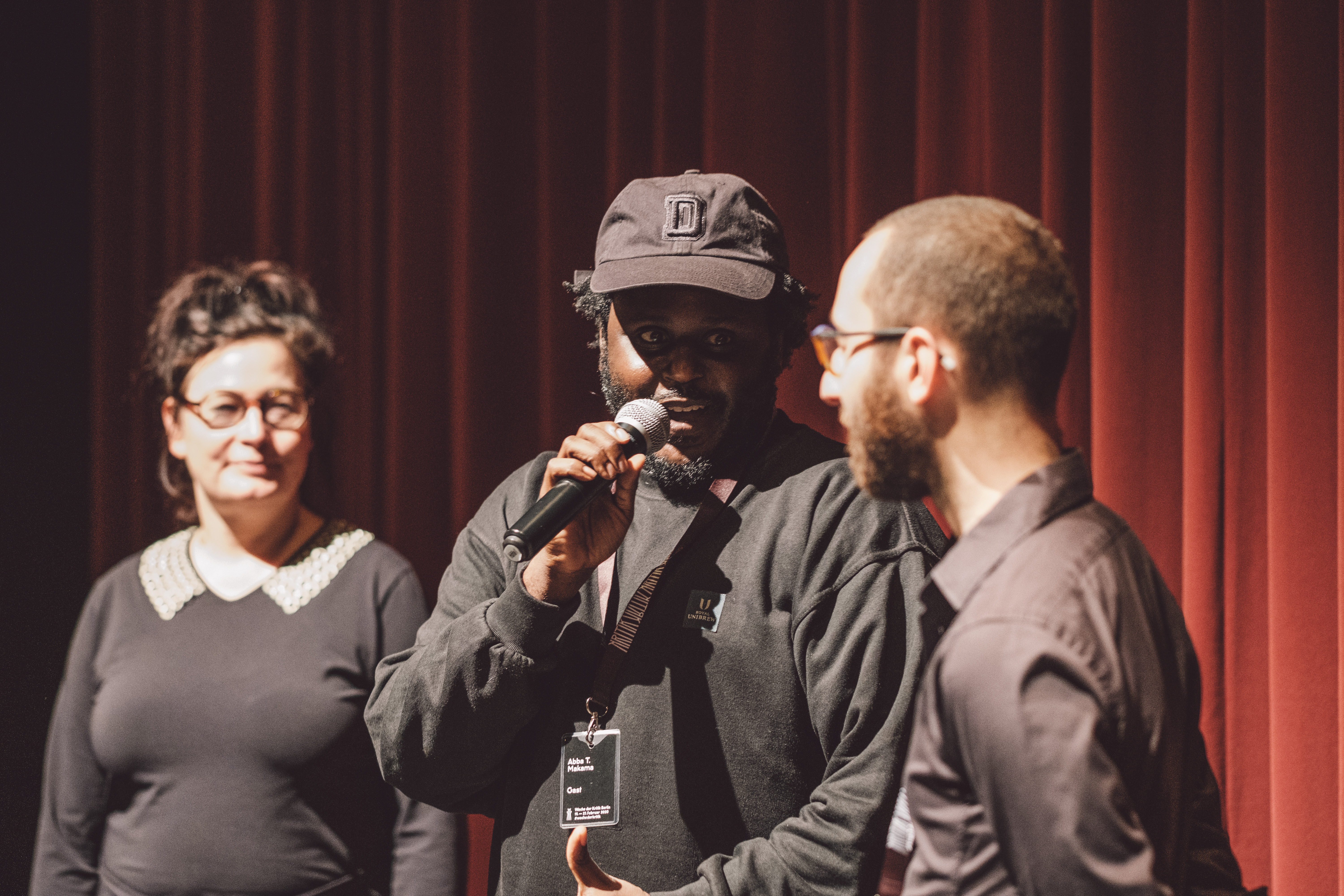 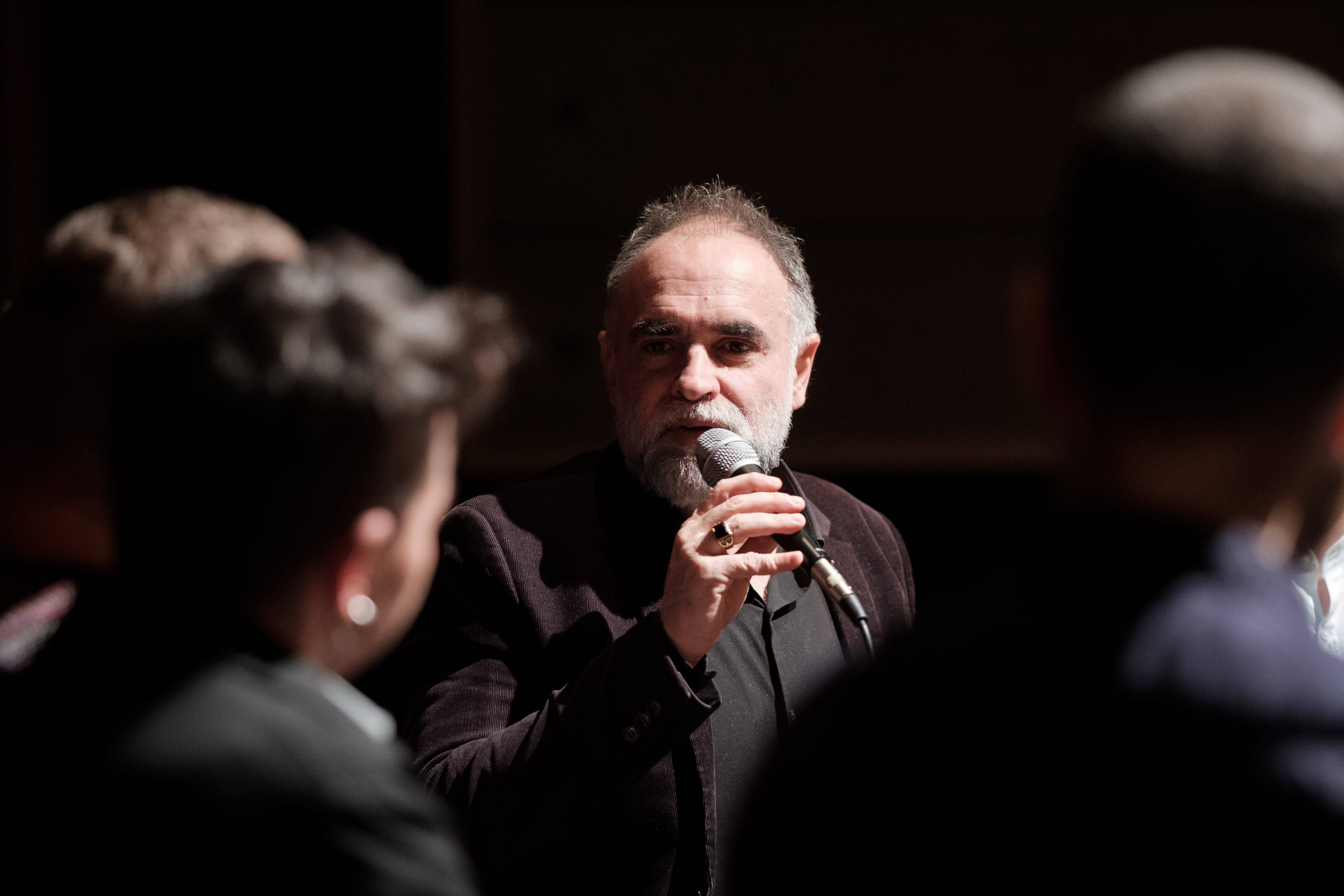 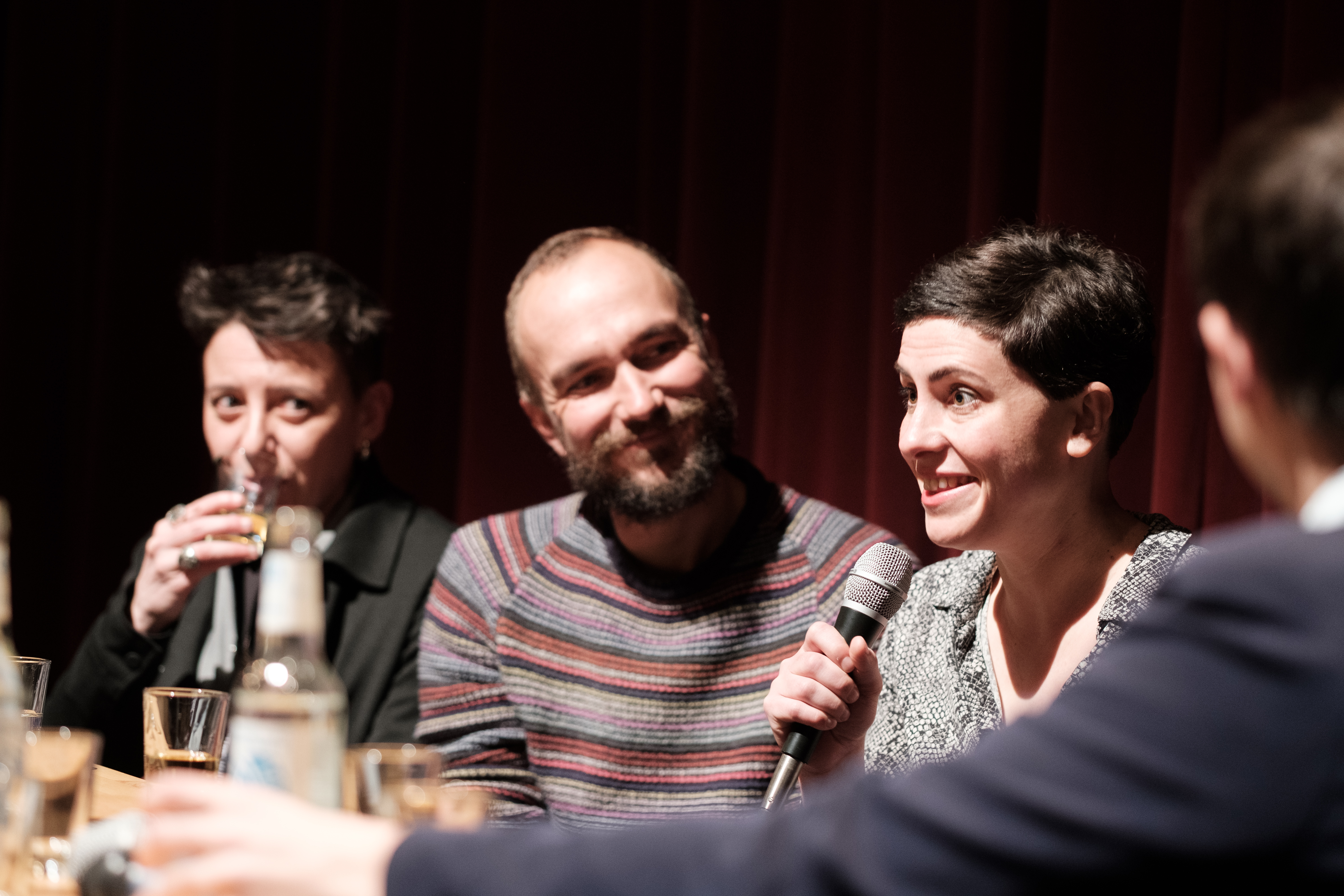 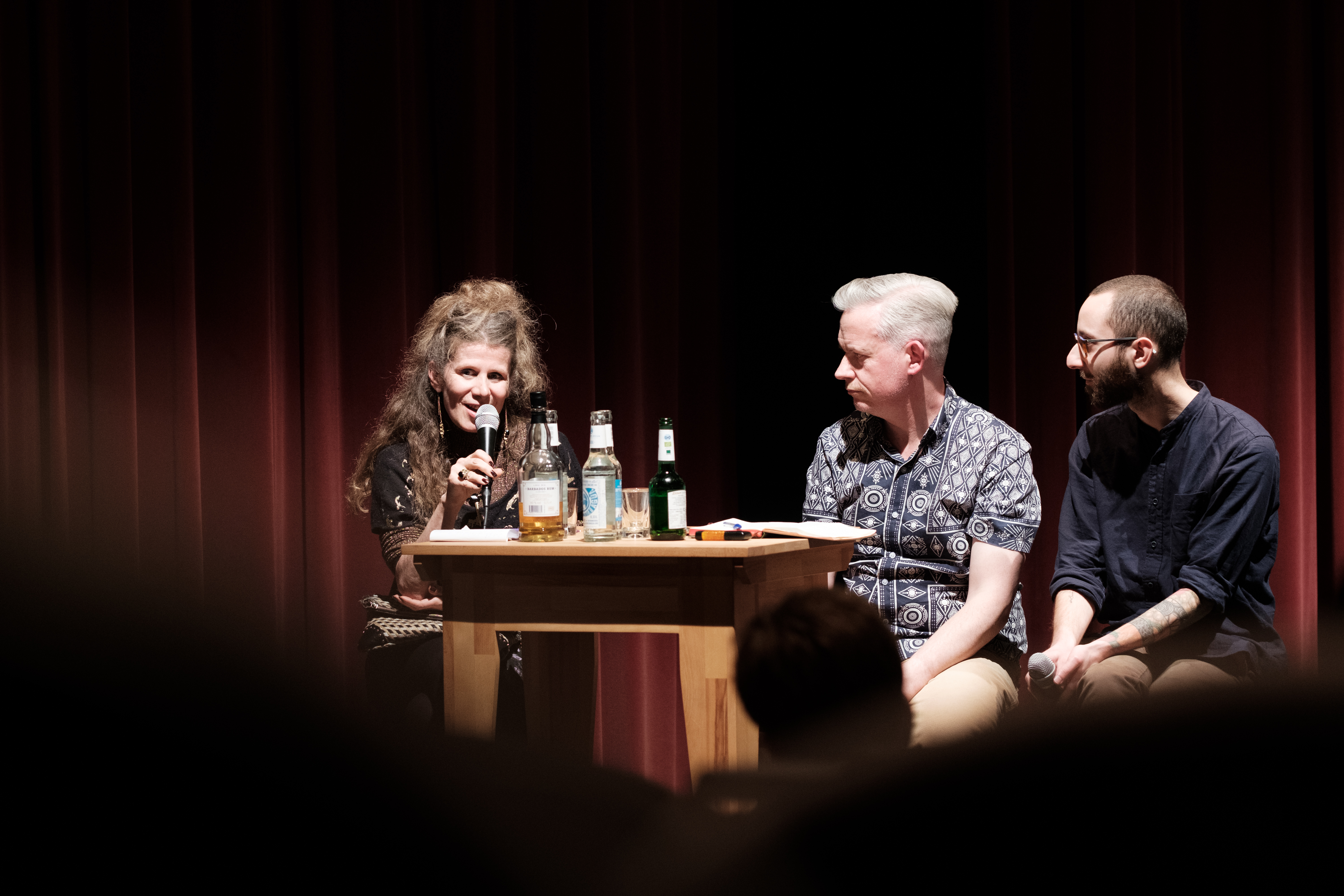 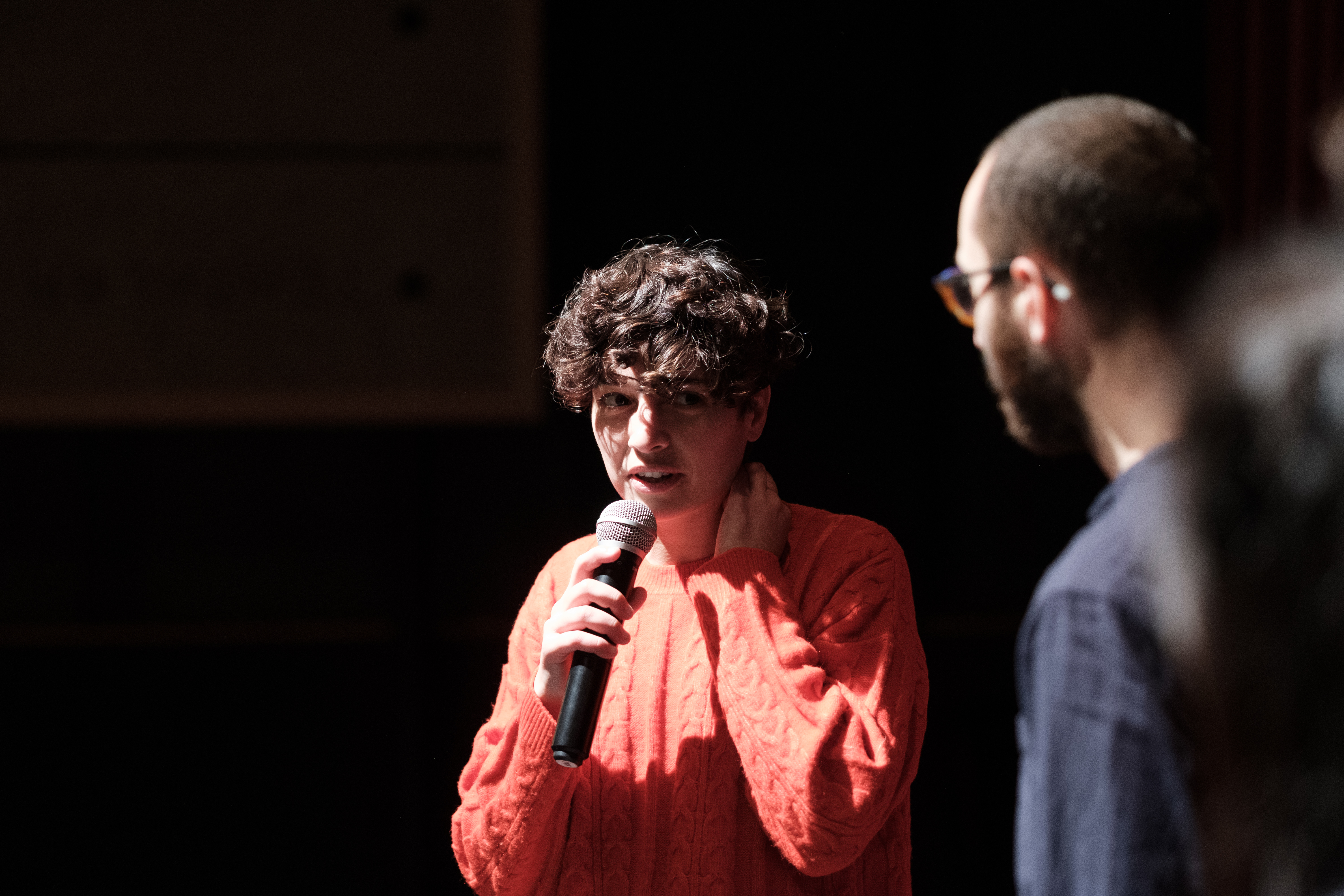 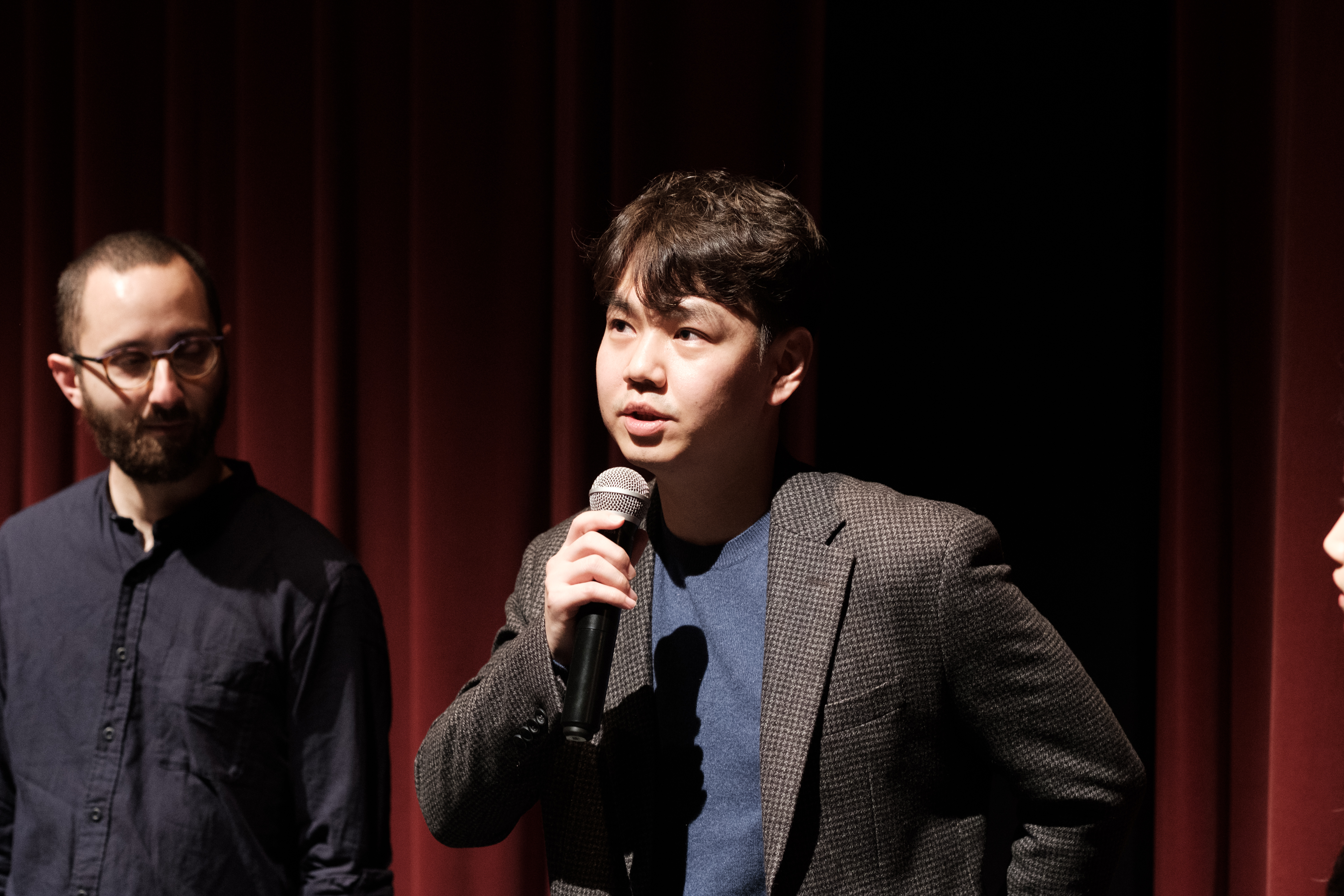 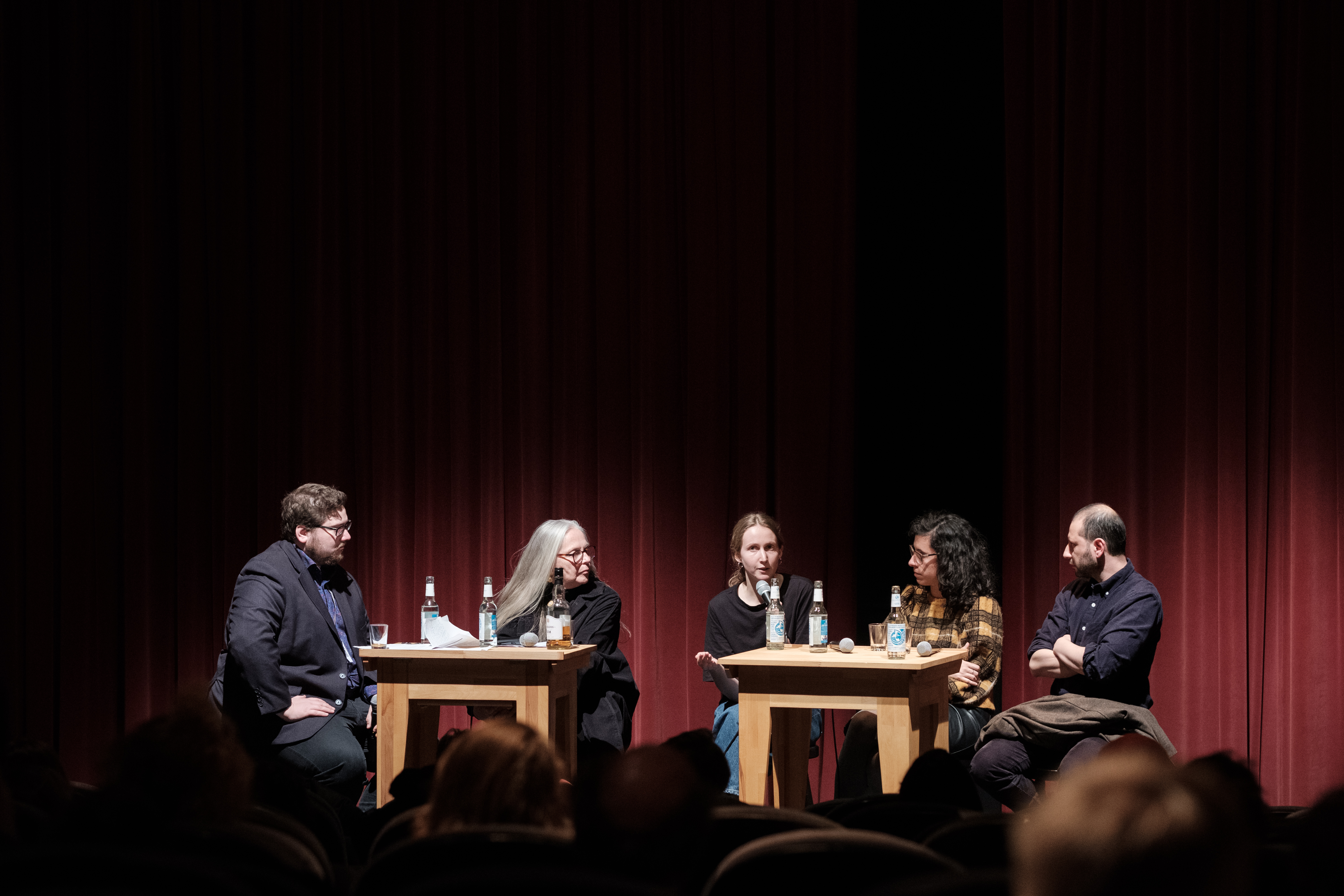 Vorheriger Beitrag Konferenz 2021
Nächster Beitrag Blog #7/20 - Materializing Time
Zurück zu den Beiträgen
By continuing to browse the site you are agreeing to our use of cookies.