Meaning as a Trap

Kiva Reardon: The way I think of aura, the subject of this panel, is by referring to Walter Benjamin. Aura requires an object and that object has to have lived through a specific moment and certain specificity that roots it in a moment in time and specific ideas. Once that object is either destroyed or abstracted through reproduction, as we have it now by the stamps, the posters, and her museum that changes the nature of aura. I think that’s when you shift in the questions of mysticism or broader ideas and concepts, and so even in trying to destroy her body and remove it and make it inaccessible to the people, that actually just ended up feeding her entire mythology as well because there was no body anymore to root the story. 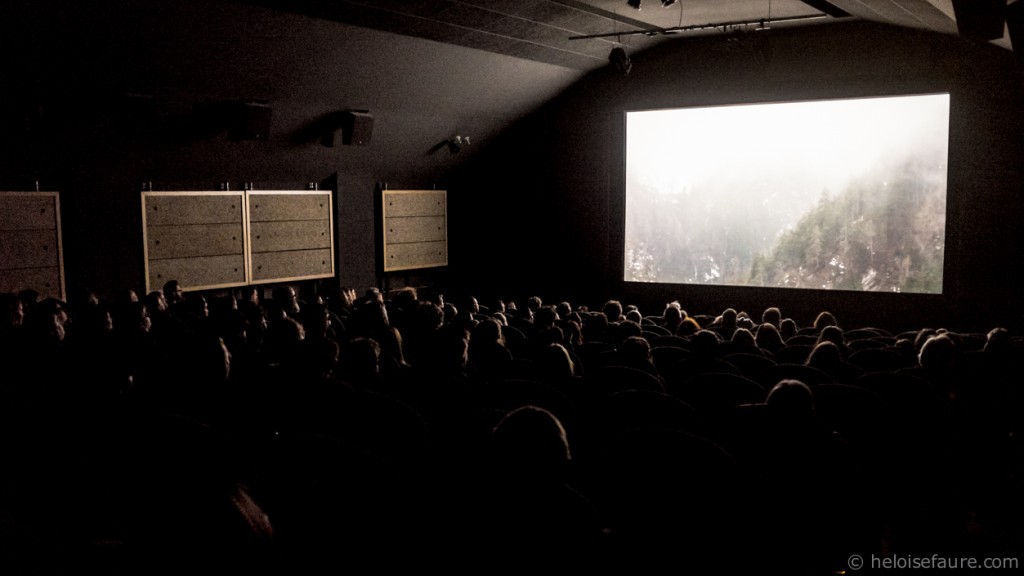 Igor Minaev: This film’s love story is made up of a story, of which reflections can be found in the [previously unreleased] films, indirectly. And that is what is so telling, and what thoroughly touches the son. Because it becomes enigmatic: He discovers everything, but as reflections of the past.

Pamela Biénzobas: Let us think of Osama Bin Laden: There are bodies that you have to remove from existence, because if they are there so that we can find them, their physical existence as objects would become a shrine, so that is dangerous in itself. And in that sense, I found it so interesting that Pablo [Agüero] would tackle this larger-than-life, larger-than-death, larger-than-everything symbol that is Evita Perón, through the disappearance of her body. Because precisely in that period, her missing body approaches a status that it didn’t have from the beginning: that of so many others in that country, the status of a disappeared body. Of course she was not killed, but once her enemies came to power her body is partly equivalent to the bodies of all those other enemies that were killed. It must be removed from sight. 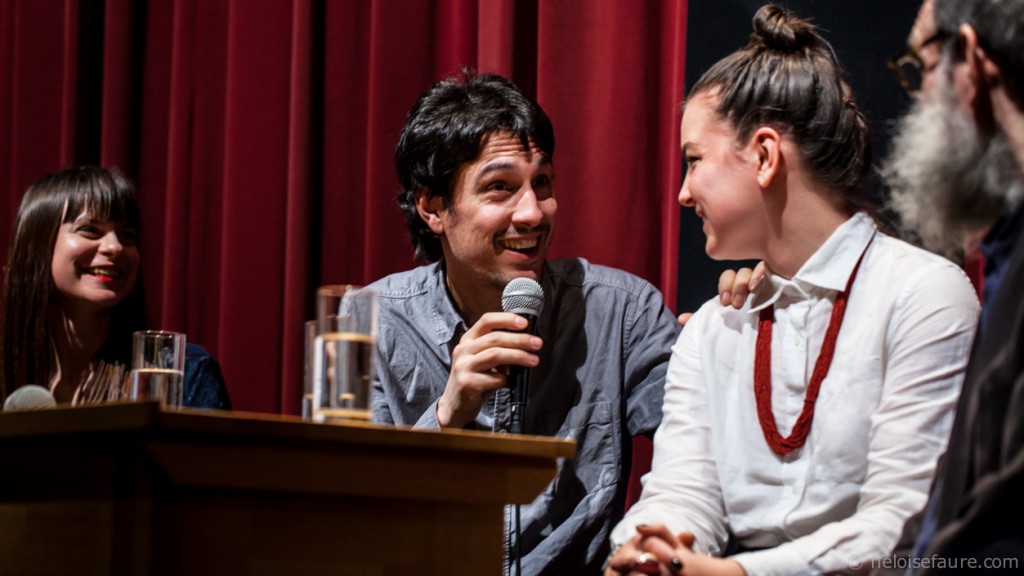 Pablo Agüero: I think if the film were perfect, it could do without the body.

Frédéric Jaeger: We are beings who are constantly looking for meaning. And meaning is also intellectual, is also in the brain, in society, and in the context we come from. You use that. When you talk about it, you seem to be pretty much in sync with the pure experience. As if you could subtract everything else. And I would like to believe that, but sometimes, I can’t.

Frédéric Jaeger: There is the Eiffel Tower [in Despite the Night], just to name one example. There are those clichés […]

Marcus Stiglegger: But isn’t that a trap? In most of Philippe Grandrieux’s films, and also in this one, there are elements of genre cinema. It could be called a melodrama in a way. Sombre could be considered a serial killer thriller. But that doesn’t work. It is part of the seduction. These psychoanalytical elements as well, father-daughter relationships and so on. They offer no solution for anything in the film. It probably is an element that is seductive, because we are used to it. We are used to cinematic grammar, to plots. I saw it differently, not as a cliché. 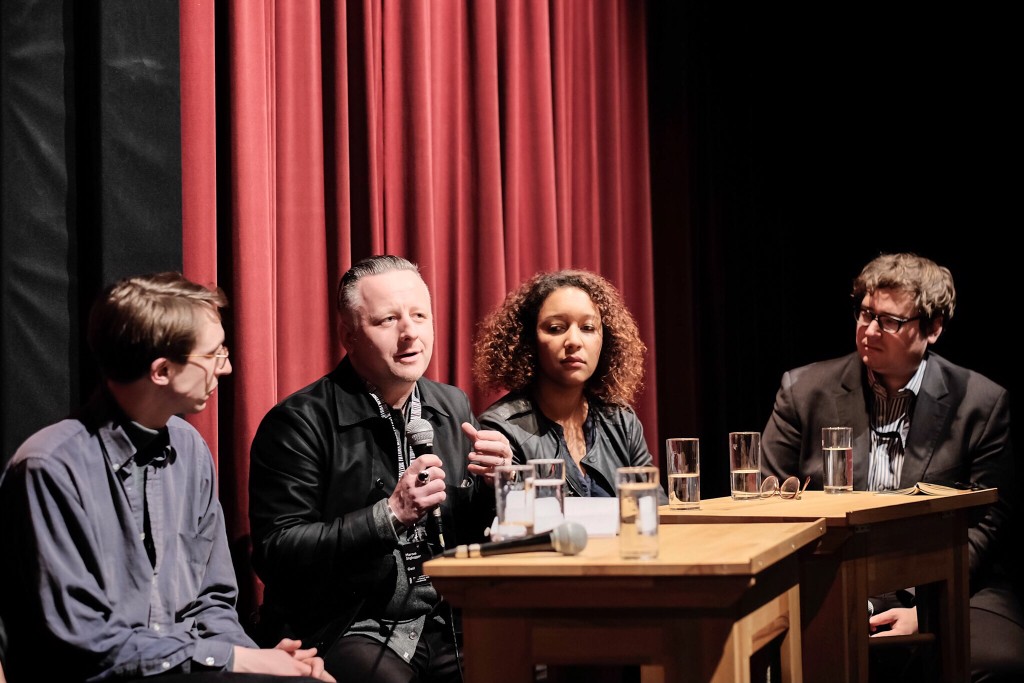 Frédéric Jaeger: What about the narrative side? Despite the Night is a bit different compared to your previous films. There is more of a structure, there is a desire set from the beginning that goes through different stages, a story. I am wondering, is that a trap as well?

Marcus Stiglegger: I think the narrative is this residual element that gives you security as a viewer. In this film it is stronger than in the others. For me, it is some kind of trap as well, I tried to ignore it in the first half of the film, but then I let it happen. For me, Philippe Grandrieux’s films are what I call performative cinema. Performance is always a “live” situation, but the film happens, in the moment. You grasp it in the moment.

Philippe Grandrieux: It is not about making narrative movies or non-narrative movies, or experimental movies. It is about making movies, making cinema. To make strong movies you are completely inside of. And to give your life for that. Maybe it is a little pathétique, but it is deeply true. It changes everything for the audience. 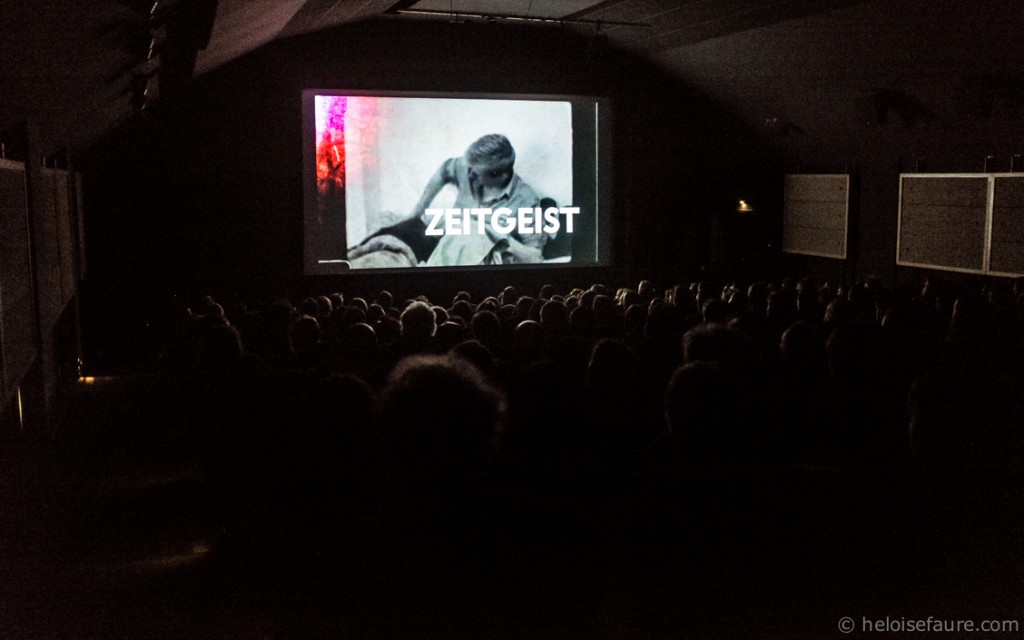 Lewis Klahr: I do see myself as a storyteller. But I don’t see stories as limited to plot. There are a lot of other things that occur; there are a lot of other things I want to describe besides just the stories. Lethe, the last [of 12 short films in Sixty Six], is the most explicitly narrative, this one you can actually follow. But the rest of them play off narrative language and then you need to find yourself inside them as the audience. I am leaving it open so you can tell yourself stories. There is my intention, there is my definitive version for myself, but that is not necessarily what you will experience. And it is not important to me that you experience that.